Paragon was contracted by Vexus Boats in 2017 for the design, fabrication and installation of a state-of-the-art tradeshow display booth that played a prominent role in the unveiling of this group to the marine world. The booth features substantial audio, video, lighting and truss work with several pieces of illuminated signage and multiple LED displays. Vexus Boats was unveiled to the public at the 2018 Bassmaster Classic Shows & Tournament in March of 2018 in Greenville, SC. Vexus Boats has become a power-house in the boating world, created by the team that founded, built and drove the iconic Ranger Boats.

Launching a new boating brand to market meant the team had to make a significant first-impression. The booth was conceptualized to make a big splash.

The booth was designed with AV solutions as a cornerstone to deliver a multi-sensory booth experience, that made the boats and the new brand the hero.

Illuminated signage was custom fabricated as a feature display piece. The structural elements of the booth were prefabricated to ease onsite set-up.

“We went to our good friends at Paragon 360. We knew that the display they would build for us would match the brand perception of our product perfectly. Paragon is an extension of our team.” 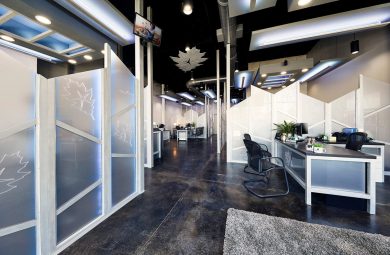 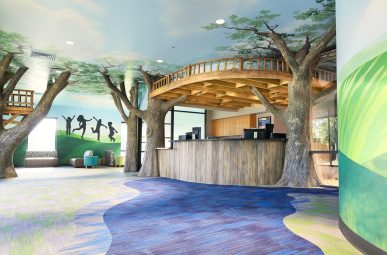 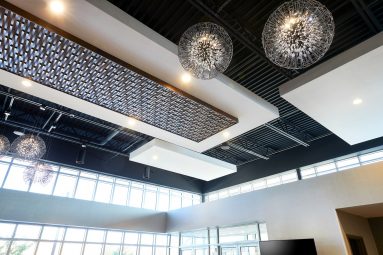 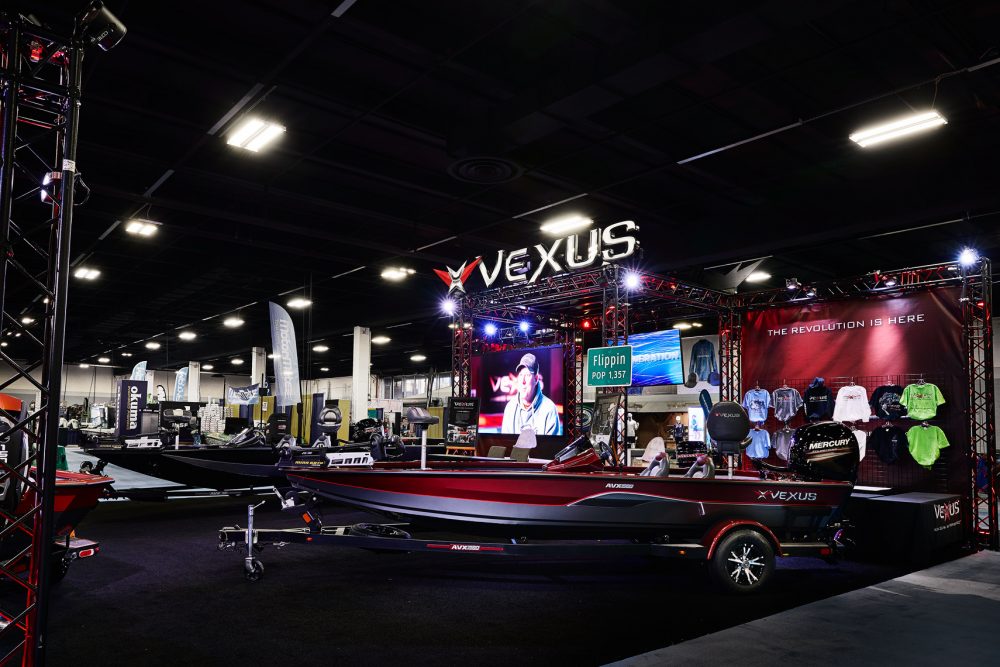 Ready to build something amazing?