At Paragon Fabrication, we have one commitment above all else—to effectively serve our clients. The vision and aspirations of our clients are always the focus. Our longstanding and trusted professional relationships are deeply valued and always honored by a strong devotion to the fundamental concepts of integrity, faith, and the highest ethical standards.

Our Family of Best-In-Class Artisans

We are a team of specialists who help our clients design and build amazing spaces. Our dedicated artisans include designers, artists, fabricators and engineers. Our team is built from first in class craftsman who have a real heart for quality, attention to detail, efficiency and exceptional customer service. Our turn-key, design-build model allows us to get it right the first time and bring tremendous value to our clients. Around here, it’s a passion for excellence fueled by a never-ending desire to provide the best products, service and support anywhere… hands down.

PARAGON FABRICATION: A FAMILY OF COMPANIES

Paragon Fabrication is part of a family of diversified companies. Learn more about these related entities. 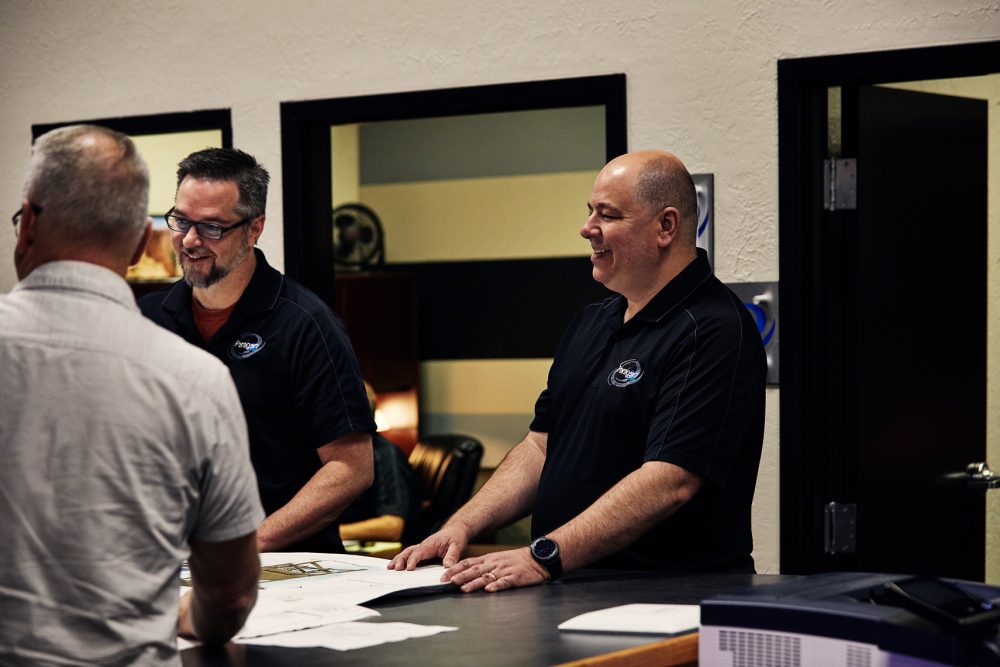 Our People Make The Difference